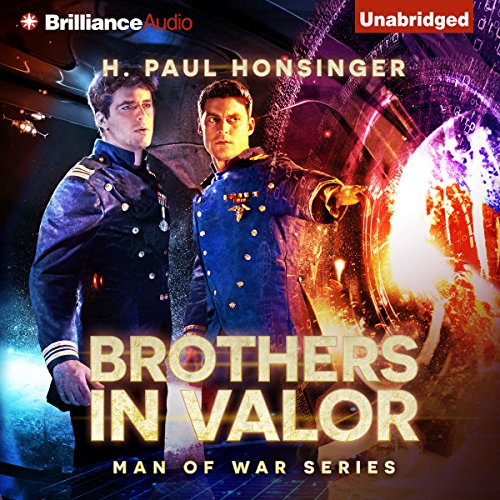 Sometimes Captain Max Robichaux fights by the book - and sometimes he throws the book away. This makes him one of the Union Space Navy's rising stars. It's also what has kept him and his green crew alive...thus far.

When Max and his ship - the twenty-fourth-century space destroyer USS Cumberland - are boxed in by eight enemy battleships, the odds are against them at a million to one. It takes all their skill and guts just to escape...and surviving won't get easier. Sent on a covert mission behind enemy lines, Max and his crew are poised to strike a blow so hard that, if successful, it could turn the tide of the war. But if they fail, it will cost them their lives...and the lives of every human in the galaxy.