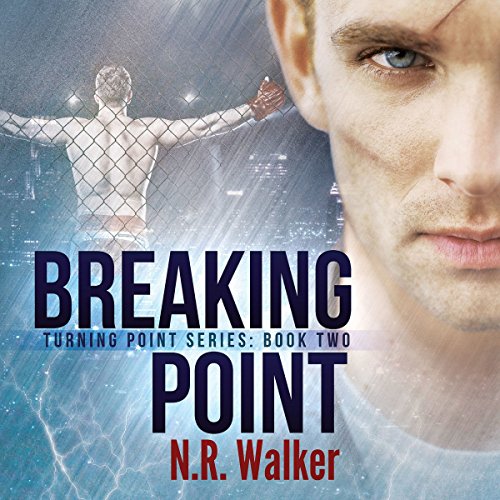 A fight for what's right becomes a fight for his life.

As guilt plagues him, Matthew Elliott's world begins to spiral out of control. The harder he holds on, the more it slips through his fingers, and he's helpless to stop it.

Entering into the underground cage-fighting scene, he starts out fighting for what's right. The deeper he gets, the more guilt consumes him - the more pain he takes for his penance - and he's soon fighting for more than justice.

He's fighting for his life.

The third edition has a new cover and has been re-edited, though no new content has been added.