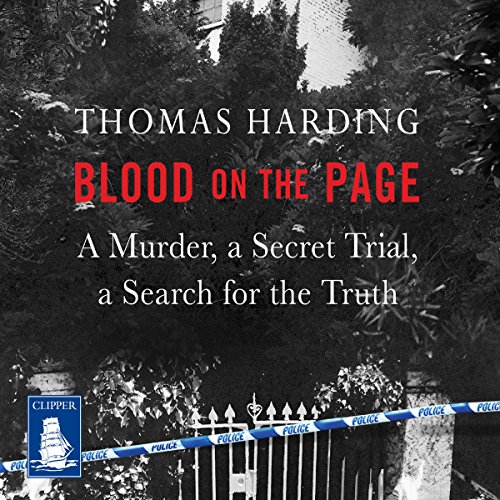 Blood on the Page

Blood on the Page

June 2006: Allan Chappelow, an award-winning photographer and biographer, was found battered to death, partially burned and buried under four feet of paper at his house in Hampstead. The man eventually convicted of his murder was a Chinese dissident named Wang Yam - a man who claimed to be a key negotiator in the Tiananmen Square protests.

Thomas Harding has spent the past two years investigating the case, described by the press as 'the greatest whodunnit' of recent years, and has unearthed shocking and revelatory new material on the killing.