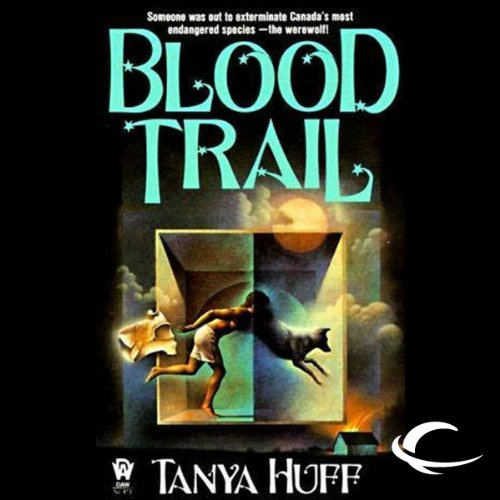 For centuries, the werewolves of Toronto have managed to live in peace and tranquility, hidden quietly away on their London, Ontario farm. But now, someone has learned their secret - and is systematically massacring this ancient race. The only one they can turn to is Henry Fitzroy, Toronto-based vampire and writer of bodice rippers.

Forced to hide from the light of day, Henry can’t hunt the killer alone so he turns to Vicki Nelson for help. As they race against time to stop the murderer, they begin to fear that their combined talents may not be enough to prevent him from completing his deadly plan.