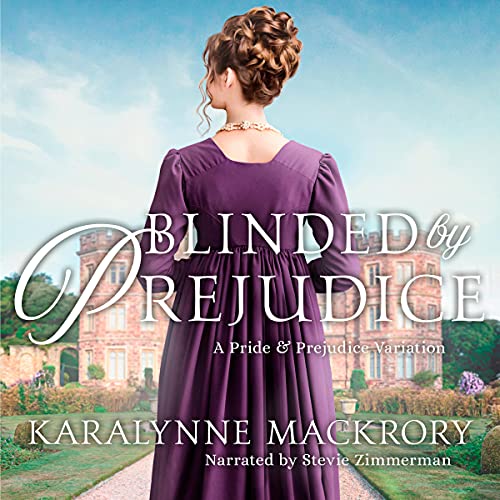 Into what kind of hell had I emerged from under those ruins?

Elizabeth Bennet anticipated nothing more than a pleasant day among friends and relations when the pleasure trip to the ruins of Bodden Chapel commenced. But what began as mere diversion turns frightening when the walls of the ancient church tumble down around them, endangering lives, demolishing pride and propriety, and bringing a hero into focus.

As the earth begins to tremble, Fitzwilliam Darcy sees Elizabeth Bennet is in mortal danger and acts on instinct to save her. But when the dust settles, there are unforeseen consequences to his actions, including a serious injury to his eyesight.

I could not be married to a man who could need me the rest of his life, but never love me.

Bound together under the most strained circumstances, Darcy and Elizabeth embark on a future neither one of them saw coming. Time can heal all wounds, but will time allow them to see through hearts made clear and eyes no longer blinded by prejudice?