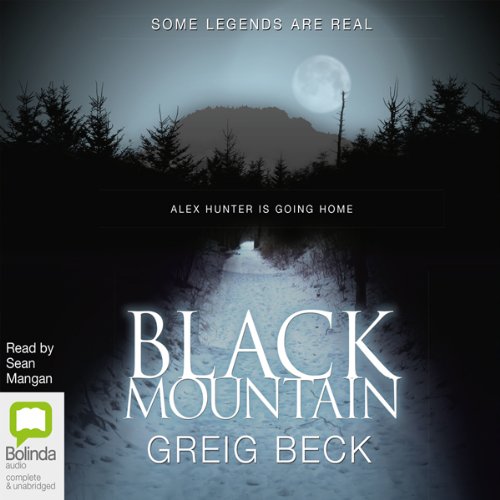 Alex Hunter, code named Arcadian, wakes up with no knowledge of who he is, in the care of a woman he doesn't recognize, in a country not his own. But there is a calling deep within him, to return home to Black Mountain. Formed a billion years ago, the Appalachian's Black Mountain hosts a terrible legend. Only one elder remains to guard its long-forgotten, deadly secret and there is a fear that there is evil lurking again. Some hikers have gone missing, and the rescue team sent to search for them has not returned.

Meanwhile, in nearby Asheville, Professor Matt Kearns is drawn into the mystery of an ancient artifact recovered from the mountainside, and an image too grotesque to be real. A survivor is then found half-alive, covered in blood - blood revealed to be not quite human. Alex must confront an age-old enemy of man and discover the truth about his past, and confront the horror that stalks the frozen mountain, and also the one haunting his very soul.