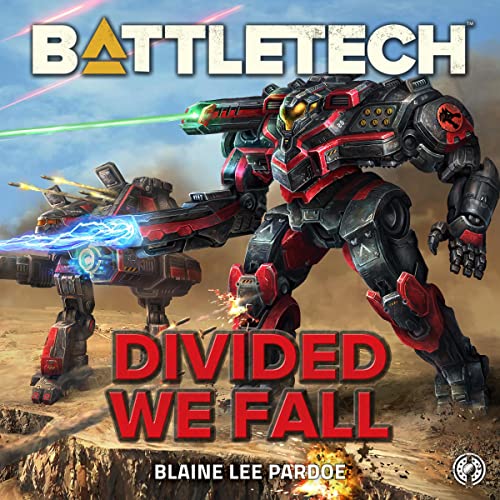 At long last, the Clans’ campaign for the Inner Sphere is about to come to a head. Alaric Wolf is preparing for his biggest moves yet...and is willing to enlist just about any force that can help him achieve his ultimate goal - the conquest of Terra.

To do this, he sends one of his own on a very special mission. Marotta Kerensky is a Wolf warrior unlike any other - the perfect candidate for a mission unlike any other: Convince the legendary Wolf’s Dragoons to rejoin the Clan they originally came from.

But when Marotta reaches the mercenary unit, he finds the unit quite different from the storied force of more than a century ago. The times have vastly changed since then, and the Dragoons have as well...or have they? Driven to accomplish his mission at any cost, Marotta allies with a Dragoons officer on a risky gambit that may help him deliver what his Khan wants...or tear Wolf’s Dragoons apart forever.