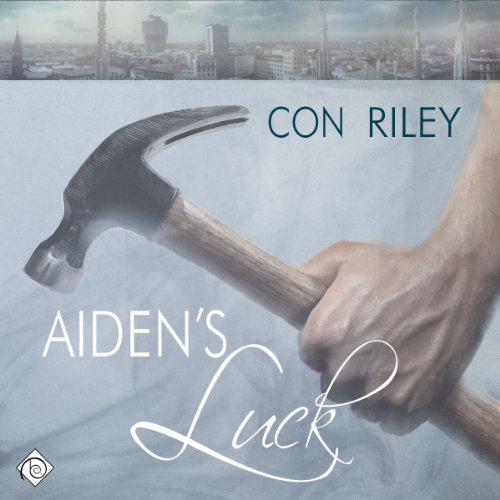 House-sitting for a friend is supposed to be a lucky break for Aiden Daly. Discovering his new housemate is the image of his first crush turns it into a nightmare. Marco de Luca is obviously interested in being more than housemates, but his resemblance to Aiden's ideal man seems only skin-deep. Besides, Aiden doesn't date.

Since his adoptive father's suicide, Aiden's first priority has been supporting his remaining family - and shielding them from the truth of their financial situation. Deeply concerned for his mother's mental health, Aiden remains closeted and lonely, convinced that bad luck is the only luck he'll ever have.

As if the pressure of keeping his father's financial secrets weren't enough to handle, Aiden's birth father makes contact, sending Aiden's anxieties spiraling out of control. But it's a crisis at work that finally brings Aiden to his breaking point. Accepting support from Marco is a gamble, but it could be just what Aiden needs to turn his luck around.