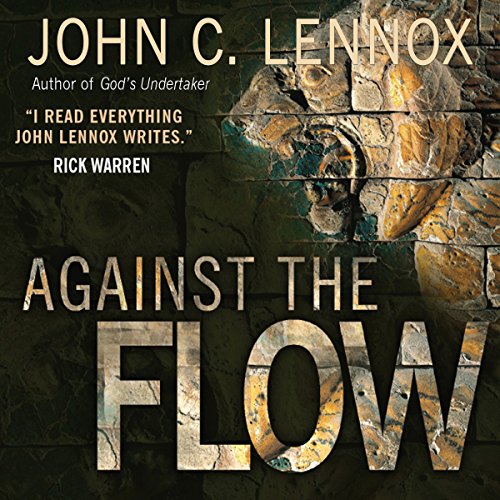 Daniel's story is one of extraordinary faith in God lived out at the pinnacle of executive power. It tells of four teenage friends, born in the tiny state of Judah about 26 centuries ago, but captured by Nebuchadnezzar, emperor of Babylon. Daniel describes how they eventually rose to the top echelons of administration. Daniel and his friends did not simply maintain their private devotion to God; they maintained a high-profile witness in a pluralistic society antagonistic to their faith. That is why their story has such a powerful message for us. Society tolerates the practice of Christianity in private and in church services, but it increasingly deprecates public witness. If Daniel and his compatriots were with us today they would be in the vanguard of the public debate. What was it that gave that ancient foursome, Daniel and his three friends, the strength and conviction to be prepared, often at great risk, to swim against the flow?