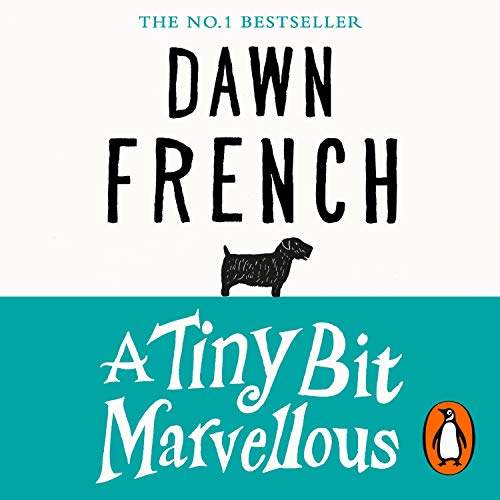 The hilarious number one best seller by comedian and author of Because of You and According to Yes, Dawn French.

Everyone hates the perfect family - so you'll love the Battles.

Meet Mo Battle, about to turn 50 and mum to two helpless, hormonal teenagers. There's 17-year-old daughter Dora who blames Mo for, like, EVERYTHING and Peter who believes he's quite simply as darling and marvellous as his hero Oscar Wilde. Somewhere, keeping quiet, is Dad, who's just, well...Dad.

However, Mo is having a crisis. She's about to do something unusually wild and selfish, which will leave the entire family teetering on the edge of a precipice.

Will the family fall?

Or will they, when it really matters, be there for each other?

A Tiny Bit Marvellous is the number one best-selling novel from one of Britain's favourite comic writers.