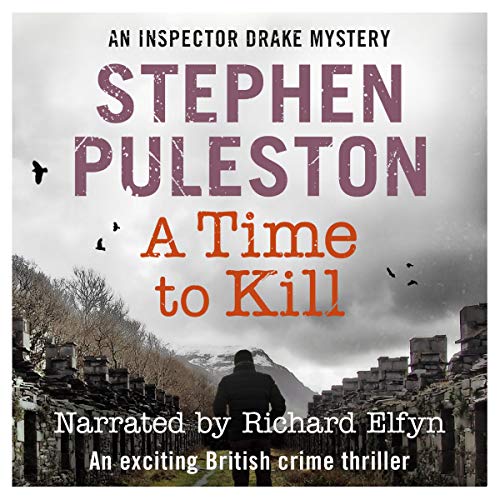 A Time to Kill

A Time to Kill

Investigating the disappearance of a local antiques dealer, Harry Jones, is not high on DI Ian Drake’s priority list. He has more important things to spend his time on than looking for a man who has probably just walked out on his wife. Until they find Harry’s dead body. Shot at close range and dumped like rubbish.

Drake knows they are dealing with a cold-blooded killer.

But the valleys of Snowdonia are an unlikely place for a murderer to hide out and Harry an unlikely victim. As the investigation unfolds, Drake discovers a web of intrigue surrounding Harry and his business links with the criminal underworld.

A killer hidden in plain sight.

When another murder takes place that strikes at the heart of the community, Drake is convinced the killer lies closer to home. And when two key witnesses disappear, Drake faces a race against time to bring the killer to justice, before he strikes again…