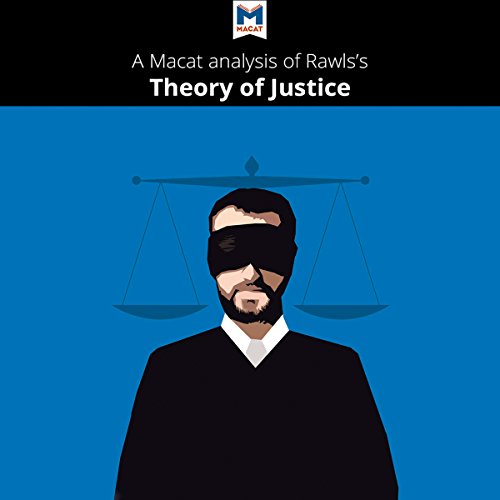 A Macat Analysis of John Rawls's A Theory of Justice

Issues of human rights and freedoms always inflame passions, and John Rawls's A Theory of Justice will do the same.

Published in 1971, it links the idea of social justice to a basic sense of fairness that recognizes human rights and freedoms. Controversially, though, it also accepts differences in the distribution of goods and services - as long as they benefit the worst off in society.

To justify his theory, Rawls asks listeners to indulge in a thought experiment, the "original position". Here, members of an imaginary society create their idea of justice behind a "veil of ignorance" - not knowing where they would be placed in terms of class, wealth, intelligence, and so on. The result, Rawls argues, would be a society with rules that offer basic liberties to all citizens and that does ensure the greatest benefit for the less well off.

A Theory of Justice has caused huge debate, prompting both criticism and support. It remains one of the most influential publications in the fields of political theory and political philosophy.