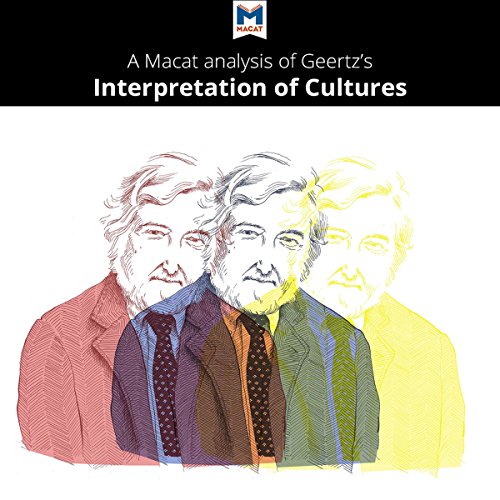 A Macat Analysis of Clifford Geertz The Interpretation of Cultures: Selected Essays

American anthropologist Clifford Geertz (1926-2006) earned his PhD from the prestigious Harvard University, where he followed the interdisciplinary approach pioneered by the institution's Department of Social Relations.

Previous generations of anthropologists had imported their own value systems and culture, regardless of which part of the world they were studying. Native cultures were almost always judged to fall short in comparison to colonialists' standards. This allowed Western powers to justify their policy of colonizing foreign lands in the name of "civilizing" them. By the second half of the twentieth century, however, some scholars were beginning to question this Western bias in cultural studies.

Geertz's first collection of essays, The Interpretation of Cultures (1973), made him a leading voice of anthropology's "symbolic" movement, which believed scholars should read the signs and symbols of a culture from the perspective of its natives. Geertz's approach helped anthropology reinvent itself as a scientific discipline that is still relevant today, making him - in the words of one critic - "a true giant of social and cultural theory."