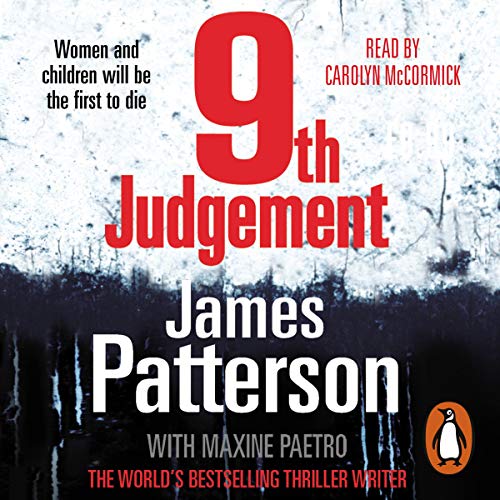 A disturbed killer targets San Francisco’s most innocent and vulnerable….

Sarah Wells is a normal, suburban woman. She has a husband, a job as an English teacher at the local high-school, but she also has a secret … she is an expert jewel thief. While her rich victims throw parties, Sarah breaks into their homes and steals from right under their very noses.

One night however, things go badly wrong and Casey Dowling, the wife of famous actor Marcus Dowling, is killed. Detective Lindsey Boxer is handed the case, but the identity of the elusive jewel thief is a mystery to everyone. Reporter Cindy Thomas has been following this story from the start and helps Lindsey in her investigation. However, no one is more determined to bring Casey’s killer to justice than Yuki Castellano, who knew Casey from law school.

While this investigation gets underway, another murder occurs. This time there are two victims, a mother and her baby boy, shot in broad daylight in a parking lot.

Lindsey instantly becomes involved in this horrifying case and, with the help of medical examiner Claire Washburn, tries to establish the motive behind this sickening attack. The victims were shot at point blank range, nothing was stolen, the mother wasn’t involved in anything bad.

As more mothers are shot along with their babies, it becomes clear that a serial killer is on the rampage. But what could drive a person to murder mothers and their children in cold blood?

"A romp of a thriller…it is a compelling read with some great set pieces and most of all, that charismatic cast of characters…The book finishes with a strange shock ending – putting in place several threads for the tenth WMC novel Can’t wait". ( The Sun)