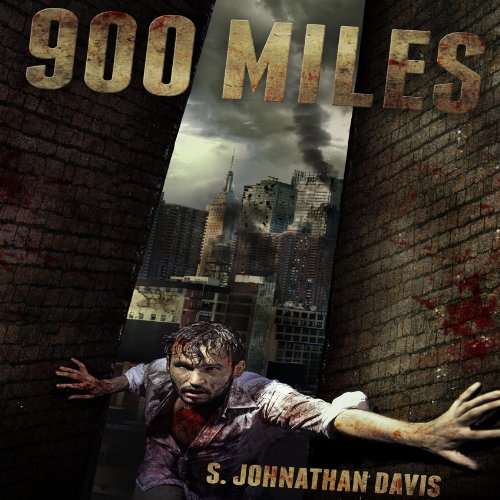 John is a killer, but that wasn't his day job before the Apocalypse.

A businessman trapped in New York, John rushes to get to his wife just as the dead begin to rise. In a harrowing 900-mile race against time, he sees firsthand the horror of what man is capable of and soon learns that zombies are the least of his worries. Teaming up with an ex-army pilot named Kyle, they escape New York only to stumble across a man who says that he has the key to a rumored underground stronghold called Avalon.... Will they find safety? Will they make it to John's wife before it’s too late? Get ready to follow John and Kyle in this fast-paced thriller that mixes zombie horror with gladiator-style arena action!

I love zombies and apocalypse, this story didn't let me down! the speaker is great, the characters are good, it is throughout a fast paced story and take me with it till the end.