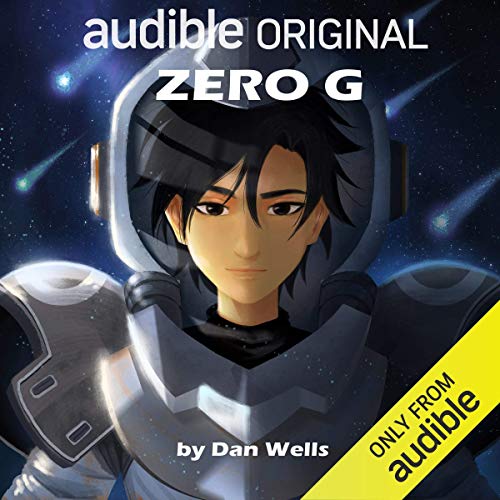 Zero is just one of 20,000 people aboard a spaceship bound for a new planet set to be colonized. The journey is over a century long but luckily, everyone is in stasis, so they’ll be safe and sound asleep during the trip. Everyone that is, except for Zero, whose pod has malfunctioned, waking him up a hundred years early. His initial excitement in roaming the ship alone quickly turns to a heart-stopping interstellar adventure when a family of space pirates show up, trying to hijack the ship and take the colonizers hostage. With everyone he knows fast asleep, it’s up to Zero to think fast and find a way to stop them–all on his own.