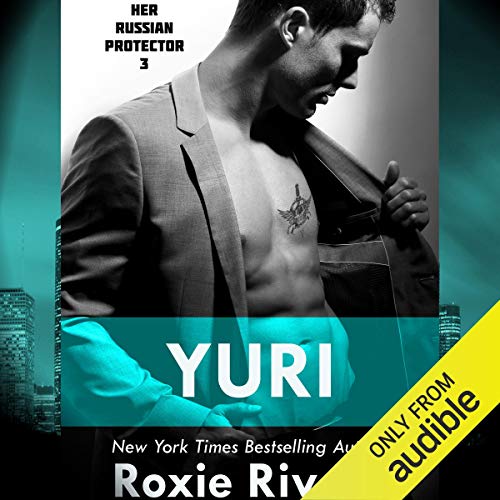 While clawing her way out of Houston's worst neighborhood, Lena vowed to never let any man have power over her. After a lifetime of broken promises from her criminal father and a mother who abandoned her, Lena believes that love makes you vulnerable. She's never been tempted to test that belief... until Yuri.

Sexy as sin and with a dark reputation, Russian billionaire Yuri Novakovsky survived a miserable childhood of poverty and neglect to ascend the pinnacle of success. He enjoys the perks of his massive wealth without much thought to the consequences... until Lena.

When Lena's father and cousin blunder into an international art theft operation, Yuri seizes his chance to be her protector. But when past misdeeds catch up with him and threaten Lena's safety, Yuri puts her love and trust in him to the test.

He'll show Lena he can be the man she needs - a man she can trust and depend upon - one sensual, wicked kiss at a time.