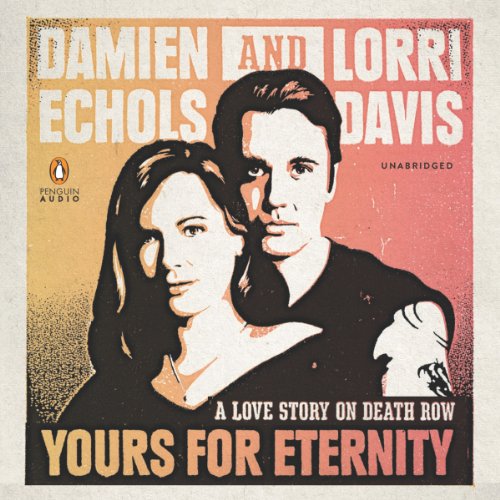 New York Times best-selling author Damien Echols and his wife Lorri Davis reveal their intimate and affecting letters, written while Echols was wrongfully imprisoned on death row. An explosive best seller, Life After Death turned a national spotlight on Damien Echols, who was just 18 when he was wrongly condemned to death. But one of the most remarkable parts of his story still remained untold.

After seeing a documentary about the “West Memphis Three,” Lorri Davis - a New York-based landscape architect - wrote him a letter, beginning a 13-year correspondence that witnessed their marriage while Echols was still on death row and culminated in Echols’ release in 2011. Sharing their private letters, Yours for Eternity is a must-listen for the legions who followed the case as well as anyone who appreciates an extraordinary love story.