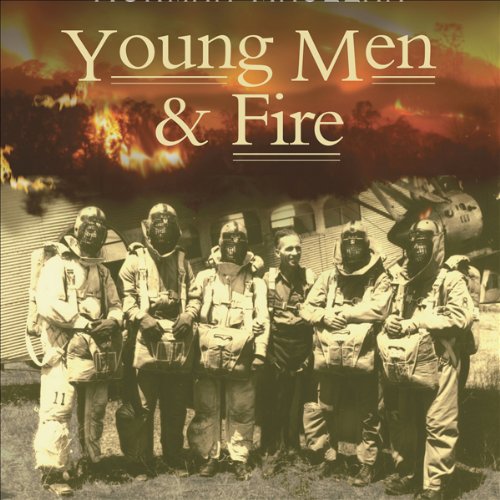 On August 5, 1949, a crew of 15 of the U.S. Forest Service's elite airborne firefighters, the Smokejumpers, stepped into the sky above a remote forest fire in the Montana wilderness. Less than one hour later, all but three were dead or fatally burned in a "blowup," an explosive 2,000-degree firestorm 300 feet tall. Norman MacLean spent the last 14 years of his life determined to sift through grief and controversy in search of the truth behind the Mann Gulch tragedy, one of the worst disasters in the history of the Forest Service. Young Men and Fire is the culmination of his investigations. It is a story about honor, death, compassion, and the human spirit.

"(MacLean)...remains true to the power of his own language and his own heart." ( New York Times Book Review)
"A sort of pilgrimage - sometimes poetic, often earthy, and full of asides that connect the fire to experiences we all share." ( Audubon)