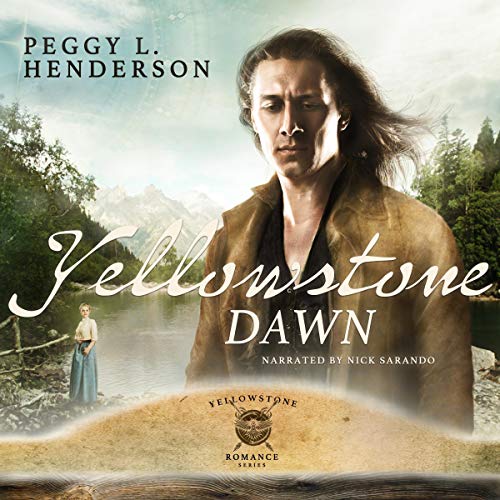 Danica Jensen dreams of a man she knows she can never have. After one brief encounter five years ago, her heart is lost to him forever, and she won't give up hope of seeing him again. Raised by a bitter father, she's learned to be strong and resourceful on her own. When a pleasure trip to the newly created Yellowstone National Park turns into a battle for survival, her inner strength is tested like never before.

A woman like Danica doesn't interest Josh Osborne. He'd be crazy to get involved with a bossy, strong-willed white woman. His mixed heritage has always made people wary of him. He prefers to be on his own, and his role as protector of the national park's game allows for no attachments.

Danica's dream of ever winning Josh's heart shatters after a cruel twist of fate changes her life forever. Suddenly forced together, they must confront their deepest secrets. Josh can't deny his growing respect and admiration for this brave woman, but will the bond they've forged be powerful enough to turn his feelings into love? When an unforeseen danger threatens their lives, Josh must protect more than the wild inhabitants of the park.