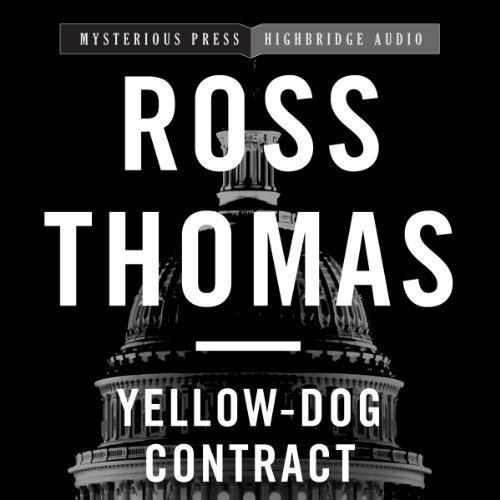 There are few jobs that Harvey Longmire hasn't had. He's been a crime reporter, Louisiana state legislator, foreign correspondent, and - briefly - a decoy for the CIA. But he made his name as campaign trail fixer, an expert in the art of exploiting an enemy's secrets. For nearly a decade, Harvey was the sharpest man in the Beltway, but he quit in 1972, trading political dirty work for a quiet life on a farm.

Now two old friends want him back in the game. A millionaire named Vullo has started a foundation to investigate conspiracies, and Harvey happens to be the expert on the most prominent case: the infamous disappearance of a man named Arch Mix. The trail is not as cold as Harvey thought. Soon he'll either find Mix - or suffer a disappearance of his own.