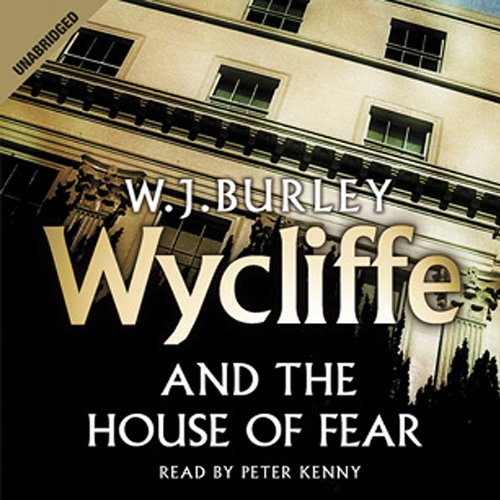 Wycliffe and the House of Fear

The Kemps were a Cornish Catholic family who had held on to Kellycoryk, their family home, for almost five hundred years. But it was beginning to look as though the present century would be their last. Roger, head of the shrinking clan, was desperate to save the house and land. His second marriage, to the shrewd and tough businesswoman, Bridget, offered a way out. Bridget, prosperous head of her own company, wanted to take Kellycoryk over for development and although Roger hated the idea Bridget refused to save the estate in any other way. Then - suddenly - Bridget disappeared and old memories began to be raked over. Hadn’t Julia, Roger's first wife (also a wealthy woman) disappeared mysteriously, presumably in a boating accident? Did Roger, his sister and his disturbed children know more about the past than had ever been revealed? Wycliffe, supposed to be recuperating from an illness in the neighbourhood, found there was too much that was intriguing about the Kemps for him to ignore.