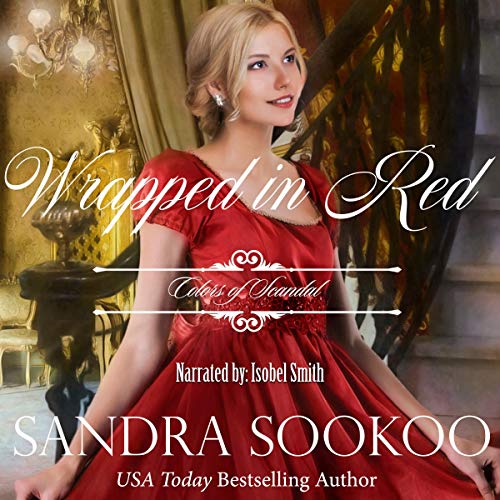 Sometimes long-held secrets are the very things that will eventually lead to freedom.

Lady Amelia Jane Coventry-Smythe wants nothing more than to shut herself away to mourn in private all the people she lost from her life over the years. Unfortunately, peace is not hers, for the one man she never hoped to see again has just landed in her parlor by mysterious circumstances, with an invitation to her Christmastide house party in hand...and her addiction to him flares anew.

Cornelius Matthew Edgerton, Marquess of Winchester, is perplexed thanks to the arrival of holiday invitation. He hasn’t heard from Lady Amelia in 13 years...not since he abruptly left her bed during an affair that he never forgot. Encouraged to attend by her cousin - his best friend - when he arrives at the manor house, his reception is decidedly cool, even though the heat between him and the lady still lingers.

Underlying polite public interactions, desire builds and explodes into frantic need, but while the two of them draw closer in new understanding and friendship, danger threatens both of their lives. As Christmas morning arrives, emotions boil over to sour the blooming romance. Only a miracle - and perhaps forgiveness - can help them find the happily ever after they never had the first time around.