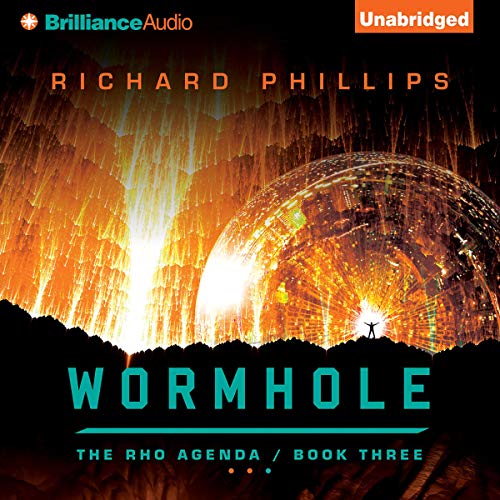 When the Rho Project’s lead scientist, Dr. Donald Stephenson, is imprisoned for his crimes against humanity, the world dares to think the threat posed by the Rho Project’s alien technologies is finally over. The world is wrong. In Switzerland, scientists working on the Large Hadron Collider have discovered a new threat, a scientific anomaly capable of destroying the earth - and only Rho Project technology can stop it. In exchange for a full pardon, Dr. Stephenson agrees to create a wormhole that will send the anomaly into deep space.

But his promise masks the alien agenda that brought the Rho Ship to earth. Now a trio of accidentally altered humans must infiltrate Stephenson’s wormhole project and stop it, no matter the cost. The final battle has begun - and this is one battle mankind cannot afford to lose.