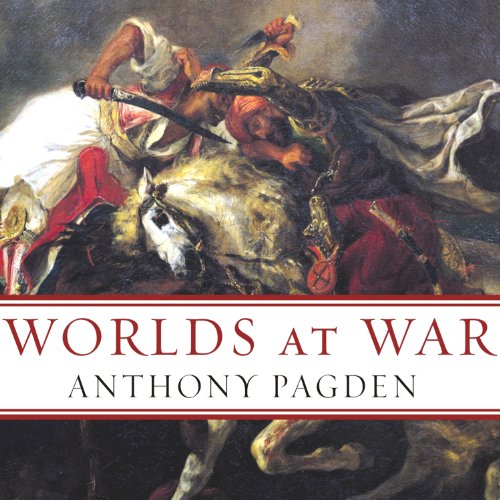 In the tradition of Jared Diamond and Jacques Barzun, prize-winning historian Anthony Pagden presents a sweeping history of the long struggle between East and West, from the Greeks to the present day.

The relationship between East and West has always been one of turmoil. In this historical tour de force, a renowned historian leads us from the world of classical antiquity, through the Dark Ages, to the Crusades, Europe's resurgence, and the dominance of the Ottoman Empire, which almost shattered Europe entirely. Pagden travels from Napoleon in Egypt to Europe's carving up of the finally moribund Ottomans - creating the modern Middle East along the way - and on to the present struggles in Iraq.

Throughout, we learn a tremendous amount about what "East" and "West" were and are, and how it has always been competing worldviews and psychologies, more than religion or power grabs, that have fed the mistrust and violence between East and West. In Pagden's dark but provocative view, this struggle cannot help but go on.

"An accessible and lucid exploration of the history of the East-West split....Fans of Jacques Barzun and Jared Diamond will be most impressed by Pagden's big picture perspective." ( Publishers Weekly)