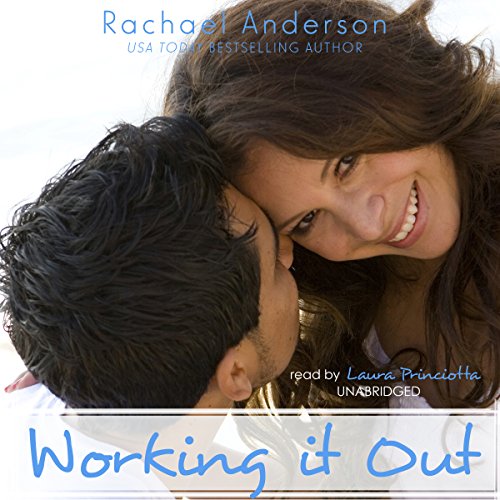 Most girls dream of slipping into a magical gown, running off to an extravagant ball, and kissing a so-called prince. But when Grace Warren is invited to a black tie event and a handsome stranger steals a kiss from her, she considers it highway robbery. If she never sees the presumptuous low-life again, it will be too soon.

Weeks later, when Seth Tuttle hobbles into her rehab clinic, Grace wants nothing more than to pawn him off on another therapist. Unfortunately, her wishes came true about as often as ACL tears heal themselves, and Grace finds herself helping a man who doesn’t even remember kissing her. No one could blame her for making his therapy a little more painful than necessary, could they?

Working it Out is about two strangers discovering there’s more to each other than meets the eye, and that sometimes it’s in the working out of things that wishes really can come true.