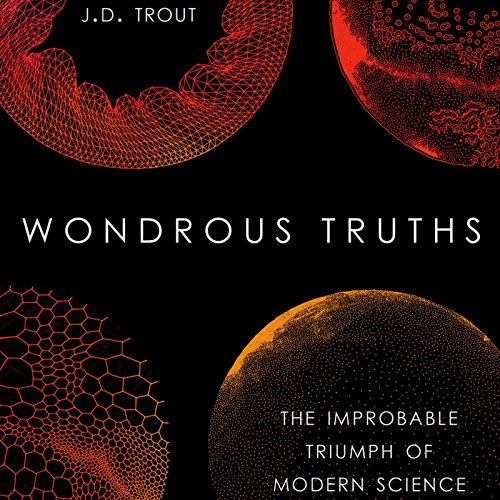 A fresh, daring, and genuine alternative to the traditional story of scientific progress.

Explaining the world around us, and the life within it, is one of the most uniquely human drives, and the most celebrated activity of science. Good explanations are what provide accurate causal accounts of the things we wonder at, but explanation's earthly origins haven't grounded it: we have used it to account for the grandest and most wondrous mysteries in the natural world. Explanations give us a sense of understanding, but an explanation that feels right doesn't mean it is true. For every true explanation, there is a false one that feels just as good. A good theory's explanations, though, have a much easier path to truth. This push for good explanations elevated science from medieval alchemy to electro-chemistry, or a pre-inertial physics to the forces underlying nanoparticles. And though the attempt to explain has existed as long as we have been able to wonder, a science timeline from pre-history to the present will reveal a steep curve of theoretical discovery that explodes around 1600, primarily in the West.

Ranging over neuroscience, psychology, history, and policy, Wondrous Truths answers two fundamental questions: Why did science progress in the West? And why so quickly? J.D. Trout's answers are surprising. His central idea is that Western science rose above all others because it hit upon successive theories that were approximately true through an awkward assortment of accident and luck, geography and personal idiosyncrasy. Of course, intellectual ingenuity partially accounts for this persistent drive forward. But so too does the persistence of the objects of wonder. Wondrous Truths recovers the majesty of science, and provides a startling new look at the grand sweep of its biggest ideas.