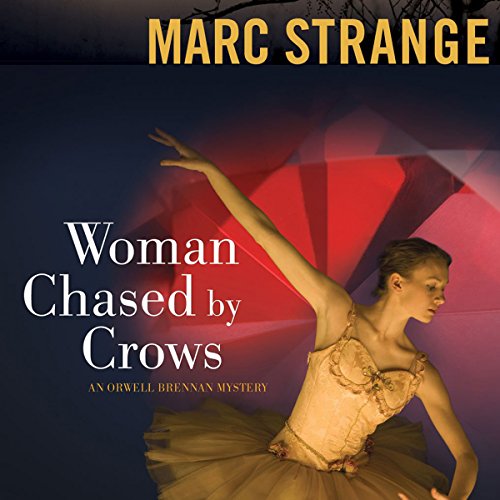 Dockerty police chief Orwell Brennan has his hands full. The town’s mayor keeps trying to use him for re-election while her slick, out-of-town challenger is smearing him every chance he gets. Meanwhile, Brennan’s middle daughter is getting married soon, his youngest is starting to notice boys, his wife has him on a diet, and someone keeps stealing his favorite cookies.

Things take an ironic turn for the worse when a Toronto police officer, who was in town to investigate a local murder, is killed in his hotel room. The victim was about to interview the eccentric local dance teacher - a former Russian ballet star who has dark secrets in her past, some unsavory associates, and a slippery way with the truth. One of Brennan’s officers teams up with the dead cop’s ex-partner, and the two uncover a ring of shady pawnbrokers, crooked cops, and Russian thugs, all of whom are after one thing: the Sacred Ember, a very rare ruby once owned by the Tsarina herself.