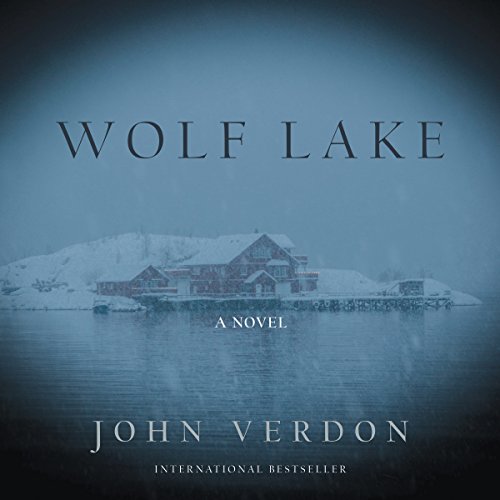 Could a nightmare be used as a murder weapon? That's the provocative question confronting Gurney in the thrilling new installment in this series of international bestsellers. The former NYPD star homicide detective is called upon to solve a baffling puzzle: Four people who live in different parts of the country and who seem to have little in common, report having had the same dream - a terrifying nightmare involving a bloody dagger with a carved wolf's head on the handle. All four are subsequently found with their wrists cut - apparent suicides - and the weapon used in each case was a wolf's head dagger.

Police zero in quickly on Richard Hammond, a controversial psychologist who conducts hypnotherapy sessions at a spooky old Adirondack inn called Wolf Lake Lodge. It seems that each of the victims had gone there to meet with Hammond shortly before turning up dead.

Troubled by odd holes in the official approach to the case, Gurney begins his own investigation - an action that puts him in the crosshairs of not only an icy murderer and the local police but the darkest corner of the federal government. As ruthless as the blizzard trapping him in the sinister eeriness of Wolf Lake, Gurney's enemies set out to keep him from the truth at any cost - including an all-out assault on the sanity of his beloved wife Madeleine.

With his emotional resources strained to the breaking point, Gurney must throw himself into a deadly battle of wits with the most frightening opponent he has ever faced.

Wolf Lake is the new work by a writer hailed by the New York Times as "masterly" - and it furthers the adventures of Dave Gurney, a detective reviewers have compared to Sherlock Holmes.