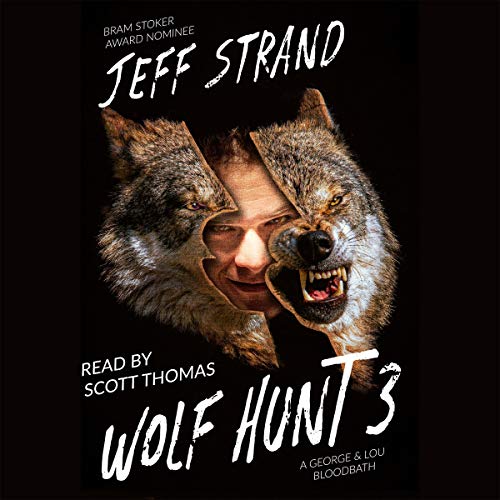 Though still mourning his recent loss, George Orton is surprisingly content. He's living in a secure compound where teenaged werewolf Ally is being trained to control her animalistic tendencies, and mad science experiment Eugene has regained most of his sanity. George knows they can't stay there forever, but for now, things are pretty good.

Then he receives some shocking news: People at the compound have brought his partner and best friend Lou back to life. Not as a flesh-eating zombie; he's the old Lou, as much of a wiseass as before.

But this comes with a great big string attached: George and Lou must take a cross-country road trip to kill Asher Anderson, a cloak-wearing lycanthrope who would love to see a war between humans and werewolves.

Does everything go wrong? Of course it does. This is George and Lou.

But they won't travel alone. Because Lou isn't the only one who was brought back to life...