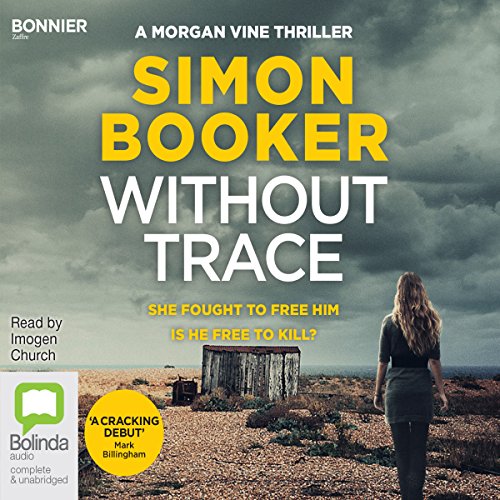 A gripping psychological thriller for fans of Gone Girl and Making a Murderer.

For four long years, journalist Morgan Vine has campaigned for the release of her childhood sweetheart Danny Kilcannon - convicted, on dubious evidence, of murdering his 14 year-old stepdaughter.

When a key witness recants, Danny is released from prison. With nowhere else to go, he relies on single mum Morgan and her teenage daughter, Lissa. But then Lissa goes missing. With her own child now at risk, Morgan must re-think all she knows about her old flame - 'the one that got away'. As the media storm around the mysterious disappearance intensifies and shocking revelations emerge, she is forced to confront the ultimate question: who can we trust...?