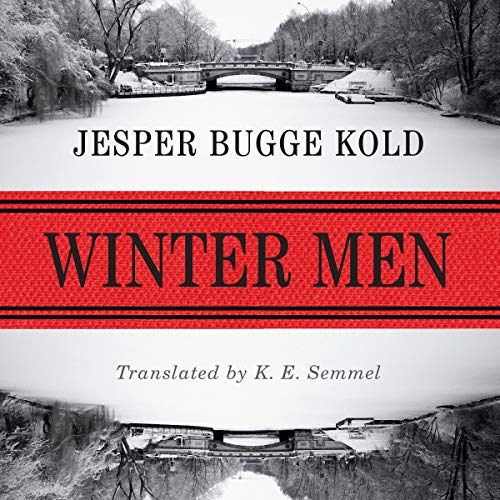 As the dark specter of the Nazis settles over Germany, two wealthy and educated brothers are suddenly thrust into the rising tide of war. Karl, a former soldier and successful businessman, dutifully answers the call to defend his country, while contemplative academic Gerhard is coerced into informing for the Gestapo. Soon the brothers are serving in the SS, and as Hitler's hateful agenda brings about unspeakable atrocities, they find themselves with innocent blood on their hands.

Following Germany's eventual defeat, Karl and Gerhard are haunted by their insurmountable guilt, and each seeks a way to escape from wounds that will never heal. They survived the war and its revelation of systematic horrors, but can they survive the unshakable knowledge of their own culpability?