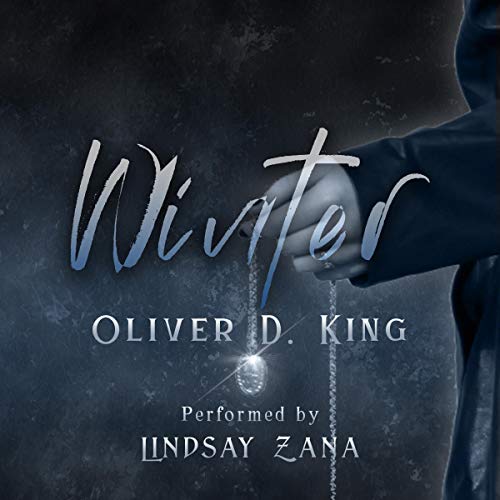 Winter Maessen didn't ask for the gift of prophecy. She's happy being a freak - but now everyone thinks she's crazy. Or evil.

Goths aren't all the same, you know. Some are Christians.... Christians to whom God sends visions. Students at her university are being attacked, and Winter knows there's more than flesh and blood at work. Her gift means she's the only one who can stop it - but at what price?

Winter has a five-star rating on Amazon and has received rave reviews. The target audience for this book fits nicely into the same target audience as the Twilight saga. However, the books are completely different. This book has a very distinct Christian worldview, but it is not preachy. Its genre has been described as Spiritual Thriller, Christian Horror, Gothic Thriller, and Paranormal.