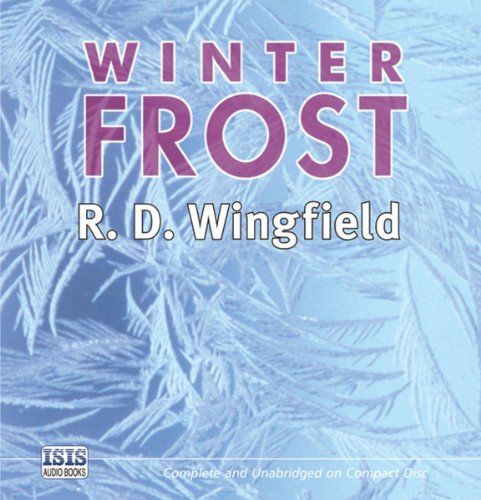 Winter in Denton is a busy time for DI Jack Frost, whose unsolved crime figures are mounting. A serial killer is murdering local prostitutes; armed robbery; a ram raid at a jewellers and a buried skeleton is uncovered. But Frost's main concern is for the safety of a missing schoolgirl.

The dead body of another little girl from the same school is found... Frost's prime suspect, strongly protesting his innocence, hangs himself in his cell, leaving a note blaming Frost for driving him to suicide. Coarse, insubordinate and fearless, DI Jack Frost is in serious trouble.