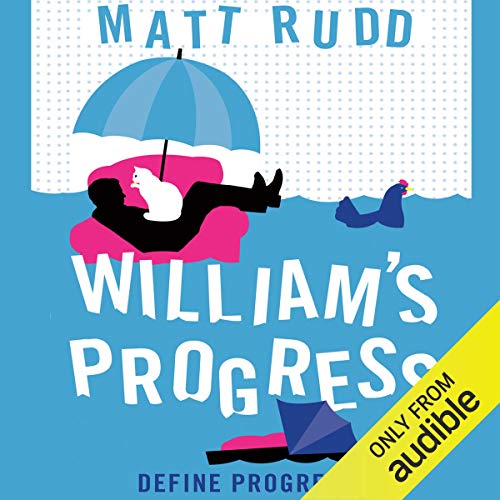 One man. One year. So many ways to screw up.…William has a 12-year-old boss bent on his destruction; the interior design duo from hell re-decorating his bathroom; and an angry small person with a mean right hook on his case. On the plus side, he has as a gorgeous wife and an adorable (but insomniac) new son - and he loves them both. It’s just a shame that parenthood doesn’t stop him doing the wrong thing at precisely the wrong time, with catastrophic results for his small - and increasingly exasperated - family.