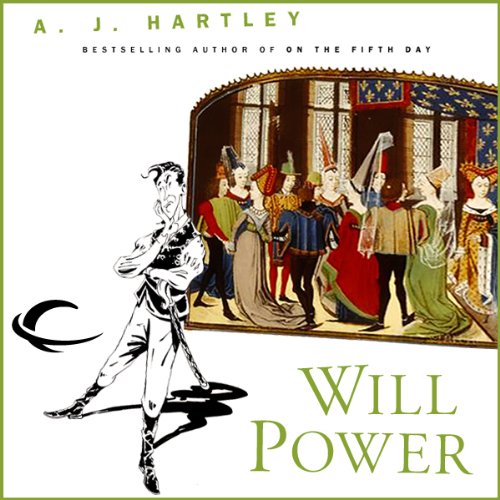 While on the run from Empire guards, Will Hawthorne and his band of thieves are transported to a mysterious land that none of them recognize or know how to get home from. Turns out that they've landed right in the middle of a battle between goblins and humans. Their human allies are practically storybook counterparts to the rough sorts they knew in Stavis: speaking in high-flown prose, dressed to the height of fashion, and dripping with wealth and social propriety.

Will's companions are quite taken by these fine folks, but the Fair Folk are appalled by Will's unorthodoxy. At first, Will does whatever he can to try to squirm into their good graces, but just when his efforts are feeling totally futile, he begins to wonder if these too-perfect courtiers and warriors have anything to offer beyond their glamour and their burning hatred of the goblins. But is there any recourse for Will and his friends once it turns out that the humans who are sheltering them may not be on the right side of their eternal conflict?

Will Power is a funny and fleet-footed stand-alone fantasy featuring the characters fans grew to love in Act of Will in an all-new adventure about the danger of first impressions.

"Will's snarky first-person narration is amusing. And Hartley has a talent for battle scenes, which are fast-paced and engaging." (Kirkus Reviews)
"Fans will dive in with the gusto of Will quaffing a tankard of beer, and new readers should have no problem keeping up." (Publishers Weekly)