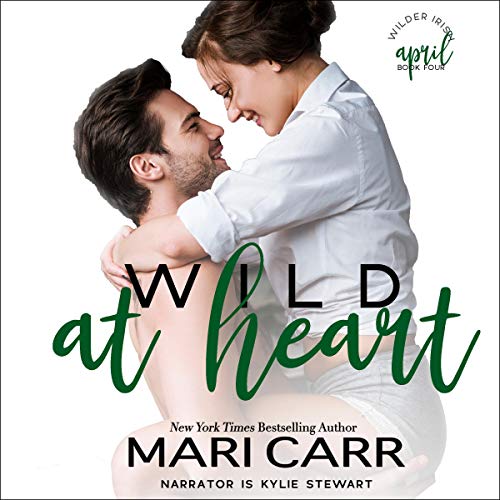 Fiona has a man problem - she has too many in her life. How does she choose between Owen, the sweet boy (turned sexy man) she dated in college and Asher, the hot hunk starring in too many current fantasies?

Fiona’s resigned to having neither man...until Owen and Asher take matters into their own hands - literally. It’s a case of life imitating sexy sitcom...even more so when Fiona’s recent ex, Mr. Big Gesture himself, shows up to win her back - with his biggest gesture yet.