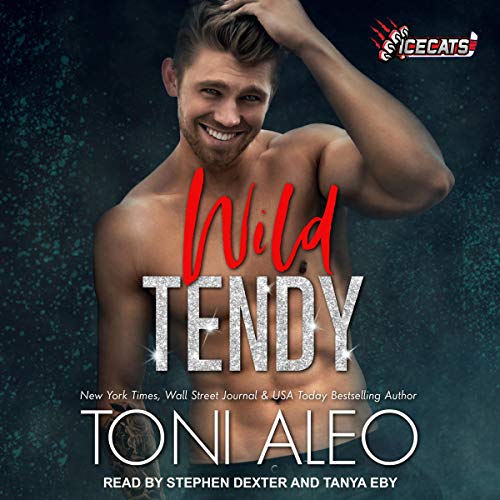 Nico Merryweather is loud, cocky, and says exactly what he's thinking. People laugh it off because they think they know him. And Nico makes sure no one is close enough to learn the truth. With a new season starting, they'll all be watching Nico, the goalie, but they'll never know the man behind the mask. The mask that hides a diagnosis few take the time to understand.

Aviva Pearce's life is a collection of bad days all wrapped up without a bow. If it can go wrong, it will. She isn't the type to waste time dwelling on her misfortunes or to give up, though. She's got too much fight in her. And she definitely doesn't have time to waste on the wildly sexy, showboating goaltender everyone wants.

After being bullied as a child, Nico has worked hard keep up the illusion he's just like everyone else. But with Aviva, he's ready to take off his protective gear and score the most important goal of his life.