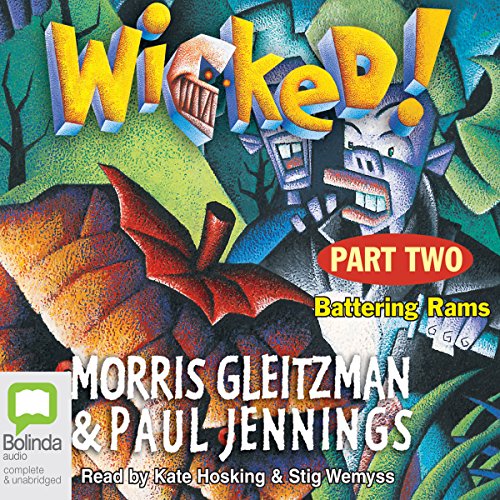 When Jeff Buckley drowned in a Tennessee slackwater channel, in 1997, at the age of 30, a generation lost one of its most soulful and erudite musical heroes. It is fitting that his album Grace should receive the royal treatment from Bloomsbury’s superb 33 1/3 series of album biographies. His only studio album, Grace is both an opening salvo and a goodbye whisper to a brief career in song.

Susan Spain’s humble voice is a perfect match for the text, written by Daphne Brooks. Brooks brings high musical knowledge and a deft appreciation for the era in which Grace was released to an essentially personal narrative of her relationship to the great album. This audiobook is a nostalgic and moving journey.

I gulped. My mouth was dry. How could I tell her? How could I just announce that her son's innards had been sucked out by giant worms and that his skin was probably flapping somewhere in the morning breeze? I turned away, struggling to find the words.

It's WICKED! It'll suck you in.