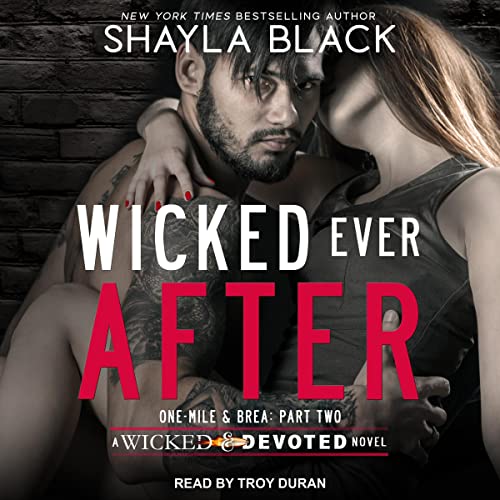 Sniper Pierce "One-Mile" Walker nearly had everything he ever wanted - until a fateful mission stripped it all away. Now an outcast, he's forced to watch the off-limits beauty who stole his heart slip through his fingers. Left with nothing but revenge, he's determined to defeat evil and win her back. But when he learns she's planning a future without him, he vows he'll break every rule and defy all odds to make her his again - forever.

Brea Bell was always a good girl...until Pierce Walker. Despite everyone's warnings, she gave the rough warrior her body - and her heart. When she receives news that shatters her world, he devastates her by walking away. Terrified of losing all she's ever known, Brea tucks away her dreams and commits to a "safe" future. Then Pierce appears in the dead of night, challenging and seducing her. Brea isn't sure she can trust him...but she also can't say no.

Angry and betrayed, he leaves to pursue vengeance, while her sins are exposed to the world, forcing her to fight painful battles. Can Brea and Pierce conquer the dangers that threaten their happily ever after...or will fate wrench them apart forever?