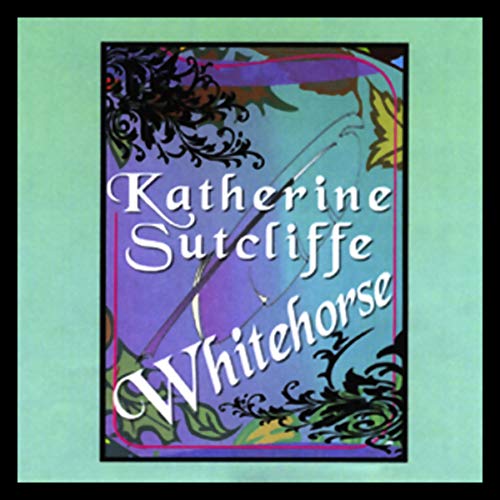 Childhood sweethearts Leah Starr and Johnny Whitehorse had nothing in common. She was a senator's daughter. He was the grandson of an Apache medicine man and the local "bad boy". But their passion made the rest of the world seem unimportant, until a cruel deception forced them apart. Years later, Leah has returned to her hometown, burdened with memories, familiar with struggle and hard work, but when she sees Johnny again, her strength is tested.

Now one of the most powerful men in the country, Johnny has also returned home. His mission is to bring Leah's power-hungry father down in the dust. When their love becomes too strong to ignore, both must make the ultimate choice, between the obligations of duty, and of the heart.