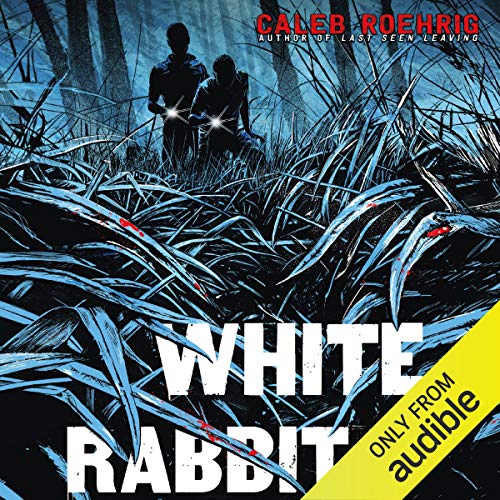 Rufus Holt is having the worst night of his life. It begins with the reappearance of his ex-boyfriend, Sebastian - the guy who stomped his heart out like a spent cigarette. Just as Rufus is getting ready to move on, Sebastian turns up out of the blue, saying they need to "talk." Things couldn’t get worse, right?

Then Rufus gets a call from his sister April, begging for help. He and Sebastian find her, drenched in blood and holding a knife beside the dead body of her boyfriend, Fox Whitney.

April swears she didn’t kill Fox. Rufus knows her too well to believe she’s telling him the whole truth, but April has something he needs. Her price is his help.

Now, with no one to trust but the boy he wants to hate yet can’t stop loving, Rufus has one night to clear his sister’s name . . . or die trying.