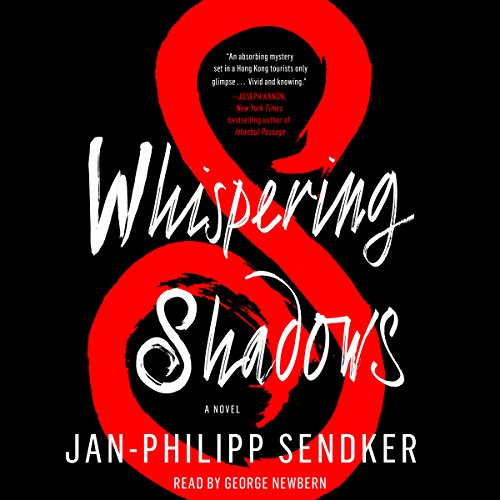 The first in a suspenseful new trilogy by the internationally best-selling author of The Art of Hearing Heartbeats, this gripping story follows a retired expat journalist in contemporary China who tries to crack a murder case as he battles his own personal demons.

American expat Paul Leibovitz was once an ambitious advisor, dedicated father, and loving husband. But after living for nearly 30 years in Hong Kong, personal tragedy strikes, and Paul's marriage unravels in the fallout.

Now Paul is living as a recluse on an outlying island of Hong Kong. When he makes a fleeting connection with Elizabeth, a distressed American woman on the verge of collapse, his life is thrown into turmoil. Less than 24 hours later, Elizabeth's son is found dead in Shenzhen, and Paul, invigorated by a newfound purpose, sets out to investigate the murder on his own.

As Paul, Elizabeth, and a detective friend descend deeper into the Shenzhen underworld - against the wishes of a woman with whom Paul has had a flirtation - they discover dark secrets hidden beneath China's booming new wealth. In a country where rich businessmen with expensive degrees can corrupt the judicial system, the potential for evil abounds.

Part love story, part crime thriller, The Whisper of the Shadow is the captivating tale of one man's desperate search for redemption within the vice of a world superpower, a place where secrets from the past threaten to upend the country's unchecked drive towards modernization.