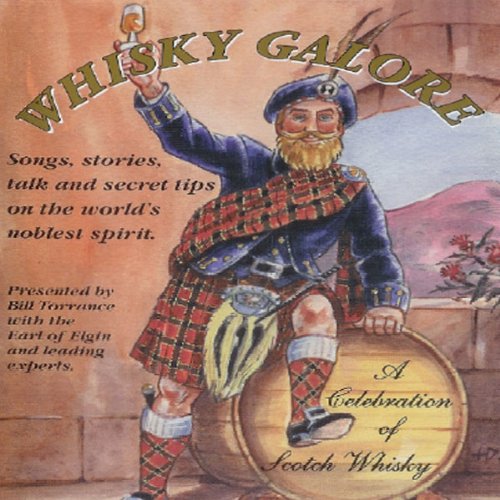 Scotch whisky, first recorded as the drink of kings and monks over 500 years ago, is now enjoyed in every part of the world. Whisky Galore tells its extraordinary story: from local brew to the most popular spirit on earth.

With music and songs, stories and tastings, discussion and laughter, Bill Torrance introduces a distinguished gathering of whisky experts and imbibers, led by the Earl of Elgin, direct descendant of King Robert the Bruce, whose family helped to bring whisky to Scotland.