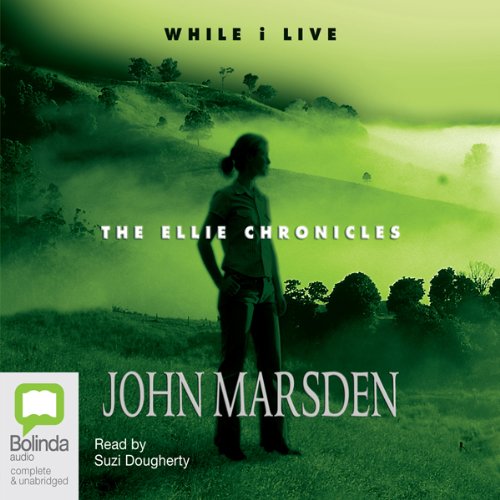 The town of Wirrawee is emerging from war, slowly, like a flower after a cold snap. Businesses are starting to reopen, the school has re-commenced classes, and local farmers are gradually repossessing their land. But it's not the same Australia as before the war. A new nation exists just a few miles away, a new border that separates Australia from its invaders. Or does it?

For Ellie Linton, being back on the farm with her parents is what makes the terrible things that happened during the war, the things she and Homer, Lee, Fi, and the others had to do, all worthwhile. It's where she belongs. But the war won't let her go. A devastating tragedy has shattered any hope she ever had to reclaim her life, or herself. It's a new kind of fight. And the enemy isn't always from the other side of the border.