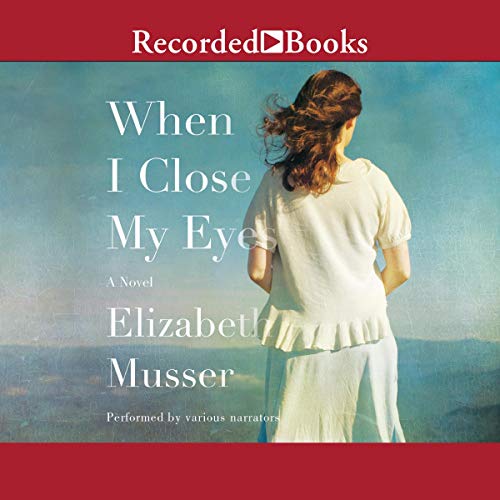 When I Close My Eyes

Could she ever share the secret of The Awful Year?

There is one story that novelist Josephine Bourdillon shirked from writing. And now she may never have a chance. Trapped in her memories, she lies in a coma.

The man who put her there is just as paralyzed. Former soldier Henry Hughes failed to complete the kill. What's more: he never received full payment - funds that would ensure surgery for his son.

As detectives investigate disturbing fan letters, a young but not-so-naive Paige Bourdillon turns to her mother's turbulent past for answers. Could The Awful Year be worse than the one they're living now?

Set against the flaming hills of North Carolina and the peaceful shores of the Mediterranean Sea, When I Close My Eyes tells the story of two families struggling with dysfunction and finding that love is stronger than death.

Das sagen andere Hörer zu When I Close My Eyes