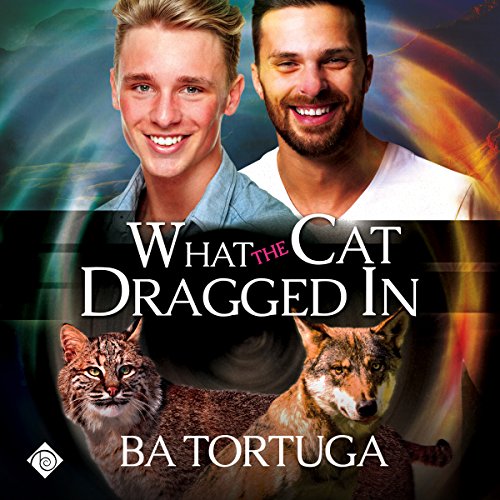 What the Cat Dragged In

Connor Ragbone finds things. Sometimes it's gold, sometimes jewels, sometimes people. Set in his hippie ways, he never thought he'd find a pack, but with Sam and Gus and their goofy shifter family, he fits right in. Then he finds Brock.

Shifter Brock Herman is undercover alone, working to break up a poaching ring. The last thing he needs is for Connor to wreck his sting. And now the crazy bobcat just won't go away!

The poachers lead Brock and Connor on a merry chase all over Western Colorado looking for shifter bears, but it's a lost pup who brings them back to Nevada and the pack Sam and Gus are building. That's when Brock has to decide whether he still travels alone or if Connor and his crazy family are where his heart belongs.

This follow-up to Just Like Cats and Dogs is a feel-good shifter romance novel where cats and dogs prove they can be way more than the enemies nature has made them.

Das sagen andere Hörer zu What the Cat Dragged In