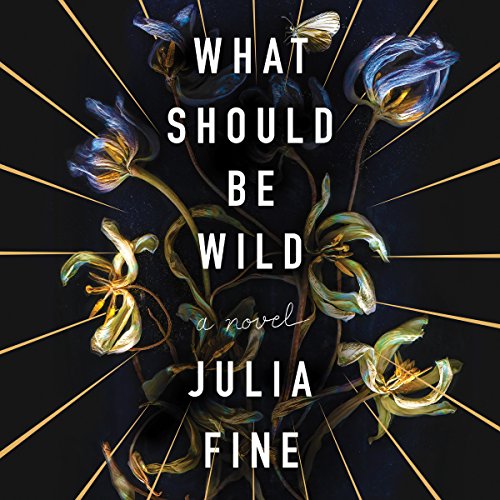 What Should Be Wild

What Should Be Wild

In this darkly funny, striking debut, a highly unusual young woman must venture into the woods at the edge of her home to remove a curse that has plagued the women in her family for millennia - an utterly original novel with all the mesmerizing power of The Tiger’s Wife, The Snow Child, and Swamplandia!

Cursed. Maisie Cothay has never known the feel of human flesh: born with the power to kill or resurrect at her slightest touch, she has spent her childhood sequestered in her family’s manor at the edge of a mysterious forest. Maisie’s father, an anthropologist who sees her as more experiment than daughter, has warned Maisie not to venture into the woods. Locals talk of men disappearing within, emerging with addled minds and strange stories. What he does not tell Maisie is that for over a millennium her female ancestors have also vanished into the wood, never to emerge - for she is descended from a long line of cursed women.

But one day Maisie’s father disappears, and Maisie must venture beyond the walls of her carefully constructed life to find him. Away from her home for the very first time, she encounters a strange world filled with wonder and deception. Yet the farther she strays, the more the woods calls her home. For only there can Maisie finally reckon with her power and come to understand the wildest parts of herself.

“Delightful and darkly magical. Julia Fine has written a beautiful modern myth, a coming-of-age story for a girl with a worrisome power over life and death. I loved it.”  (Audrey Niffenegger, author of The Time Traveler’s Wife and Her Fearful Symmetry)

Das sagen andere Hörer zu What Should Be Wild