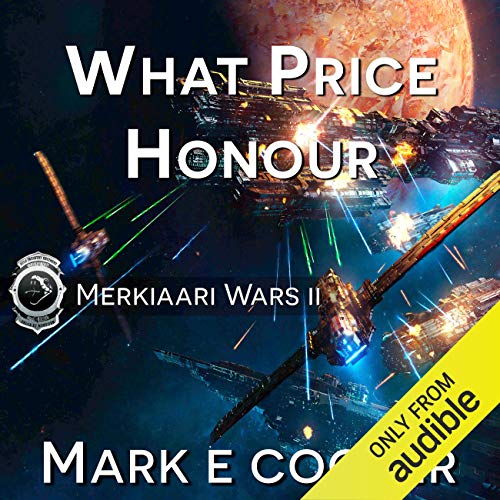 Humanity's last encounter with aliens saw 16.2 billion people killed in a war with the Merkiaari that had spanned decades. Only by the grace of God and the use of Nanotechnology were they defeated. The result of that Nanotech? Vipers, a regiment of super soldiers tasked with protecting the Alliance and annihilating the Merki. It was a job they performed with distinction, a job they completed almost two centuries ago. A job that cost them their humanity.

Thurston is an unimportant border world with a problem, a Marine type problem. Not the sort of place Gunnery Sergeant Gina Fuentez expected to find one of the fabled Viper cyborgs, but that's just what she discovers when a simple mission to extract an operative from a terrorist camp leads to a firefight and two of her squad dead.

With friends dying around her and a world coming apart at the seams, Gina must decide if the Marine Corps is really her home, or just a stopping place to where she really belongs.