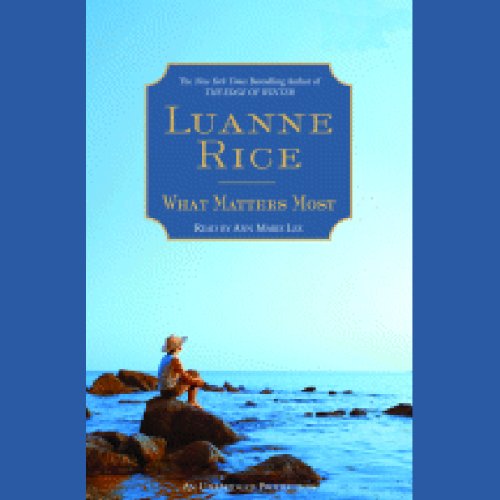 Sister Bernadette Ignatius has returned to Ireland in the company of Tom Kelly to search for the past and the son they left behind. For it was here that these two long-ago lovers spent a season of magic before Bernadette's calling led her to a vocation as Mother Superior at Star of the Sea Academy on the sea-tossed Connecticut shore. For Tom, Bernadette's choice meant giving up his fortune and taking the job as caretaker at Star of the Sea, where he could be close to the woman he could no longer have but he never stopped loving. And while one miracle drew them apart, another is about to bring them together again.

For somewhere in Dublin, a young man named Seamus Sullivan is also on a search, dreaming of being reunited with his own first love, the only "family" he's ever known. They'd been inseparable growing up together at St. Augustine's Children's Home, until Kathleen Murphy's parents claimed her and she vanished across the sea to America. Now, in a Newport mansion, that very girl, grown to womanhood, works as a maid and waits with a faith that defies all reason for the miracle that will bring back the only boy she's ever loved.

That miracle is at hand, but, like most miracles, it can come only after the darkest of nights and the deepest of heartbreaks. For life can be as precarious as a walk along a cliff, its greatest rewards reached only by those who dare to risk everything for what matters most.